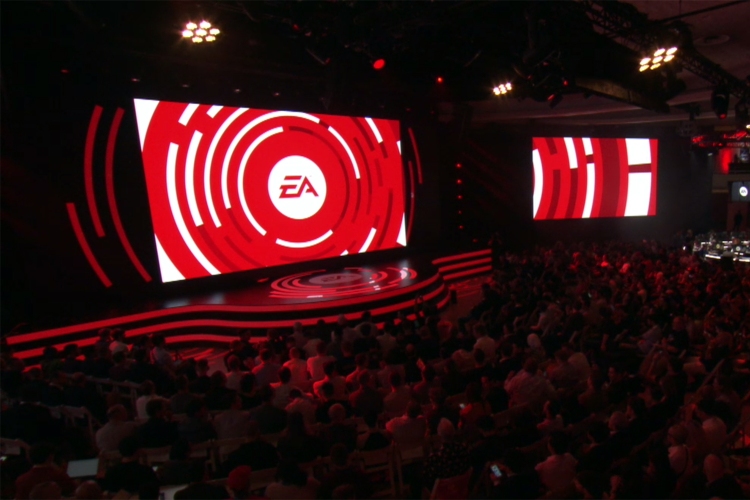 Each year it feels like the Electronic Entertainment Expo or E3 starts earlier and earlier. With that being said, I took a day to process the information shown in the first major conference of E3 2017. Electronic Arts or EA is one of the biggest game developing companies in the world and this year they […] 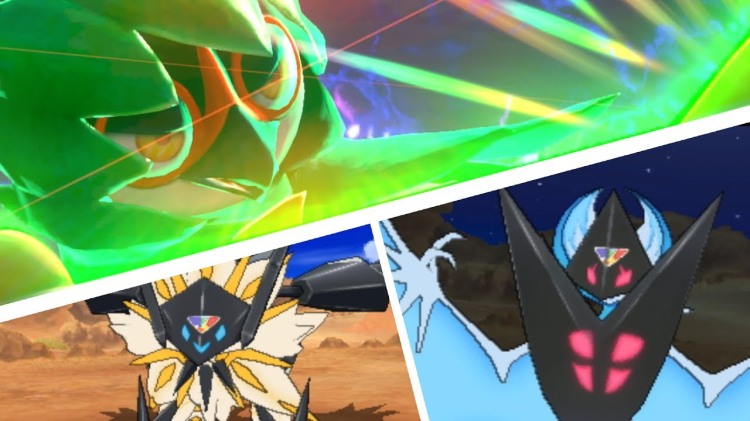 To many, Nintendo’s Pokémon Direct that happened early on Tuesday morning was disappointing. Being heavily involved in the Pokémon community on YouTube, Twitter and pretty much anywhere else I got to see the reactions to those announcements even while I was unable to watch the actual event.

Cale writes about how BoosterBlogs has gotten to where it is today, future projects that are in the works and how the crew plans to tackle upcoming challenges.

Writing something can be an arduous task for many people. Take it from someone who writes for a living and as a pastime, sometimes the words just won’t come out right. That doesn’t mean you should give up on your project. It might just need some extra work to get it done. Here are some […]

After closing out Season 4 back in 2010, Fox is taking a run at reviving the hit series. Set to air this Tuesday at 9 pm eastern time, here’s everything you need to know about the upcoming season:

Collin is back with a recap of this week’s Flash episode.