A brief update on the future of Booster-Blogs and what content will be posted in the future.

Cale writes about how BoosterBlogs has gotten to where it is today, future projects that are in the works and how the crew plans to tackle upcoming challenges.

After 18 games best of 3 games for each team the North American LCS spring split regular season has come to an end. With Team Solo Mid (15-3) in first place with Cloud 9 (14-4) following closely behind in second. These teams will not play again until the semifinals. Their opponents will be decided by […]

Where will he go?

With as much free time as I have in the day, many of my close friends find it odd that I decided to start my own blog while also writing for another and my college newspaper. I honestly don’t blame them for their confusion either, seeing as I write a minimum of six articles a […]

The MVP race this season is arguably the best we’ve seen in the decade. James Harden and Russell Westbrook are having historical seasons respectively. However, the light being shed on Harden’s MVP case is leaving Houston’s accomplishments in the dark. 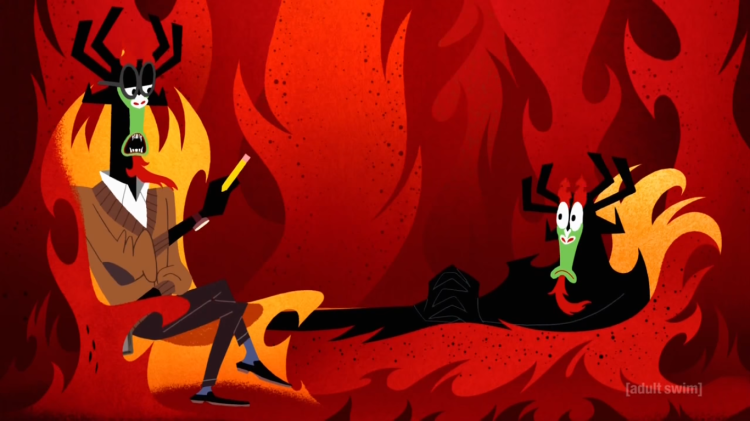 When I turned off the NCAA tournament to watch the latest episode of Samurai Jack, I honestly thought I might regret it. After watching it however, I can safely say that I made the best decision of that entire day. While the premiere and therefore first episode of season five was great for introducing us […] 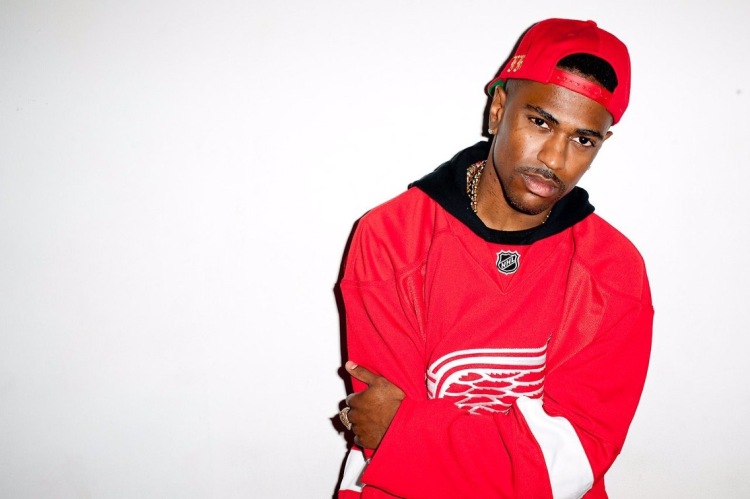 Big Sean has risen out of Detroit as a prominent artist in today’s rap community. With the aid of Kanye West, Sean has now released 4 albums. Upon the release of his newest album, I Decided to rank his albums from best to worst. 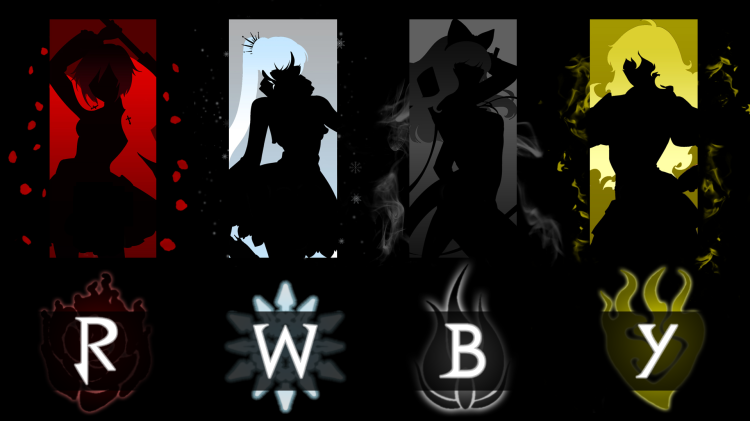 In all honesty, I had a much better time with Rooster Teeth’s RWBY than I thought I would. While the animation up to the newest volume, Volume 4, was jarring and bugged me to an extent, I got over it to have a good weekend of binging it. Previously, I had tried watching the first […]