With the first week of LCS having past, the glimpse into the split it gave was certainly an interesting one. I’m not sure anyone predicted the week to go the way it did and I certainly didn’t. 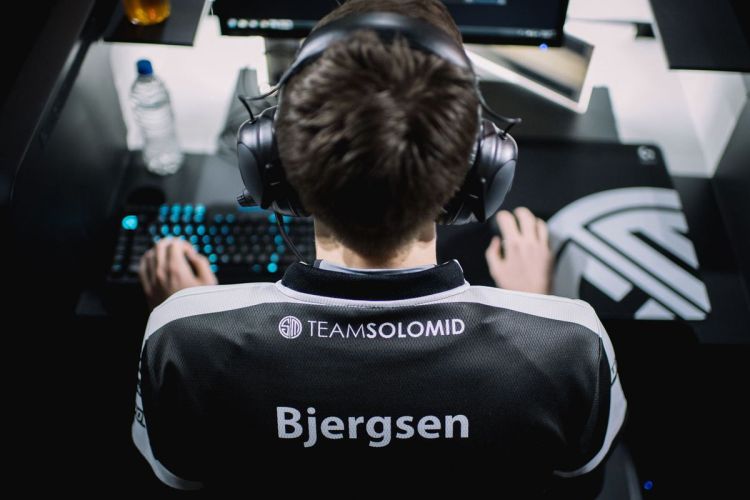 The NA LCS picks up again this weekend with the opening of the 2017 Summer Split so it’s an exciting time for League of Legends. This is the Split that actually determines which teams will represent North America at worlds this year. And with the rather expected/boring ending of the spring split, I hope this […]

Coming up this week is the Knockout round of the 2017 Mid-Season Invitational (MSI) league tournament, which has been going since April 28th and will end on May 21st. But unfortunately for North American fans this week has been full of disappointment with TSM losing in the group stage.   And though they were close […]

With this weekend being Finals, the North American LCS 2017 Spring Split will soon come to a conclusion with the 3rd place match between Phoenix 1 and FlyQuest and the 1st place match between Team Solo Mid and Cloud 9. Meaning that the split will come to an upsetting and predictable end. Upsetting not because […] 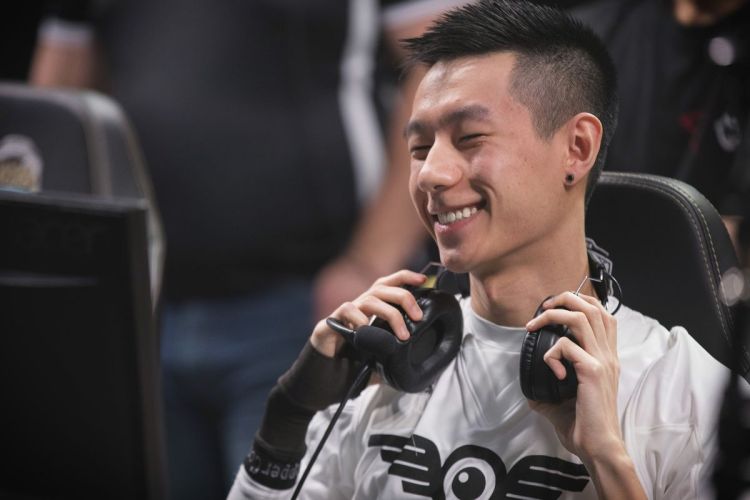 This past weekend marked the completion of the quarterfinals for the North American LCS spring playoffs. In this, the teams that earned 4th -6th place during the regular season competed to earn a spot in the semifinals against the first seed Team Solo Mid and the second seed Cloud 9. Team Dignitas competed against Phoenix […]

The last few weeks have been stressful for every team in the North American professional scene as they prepare for playoffs. But the teams with the hardest week were those competing in the promotional tournament this past weekend. The winners of which are given a spot in the North American LCS Summer Split and a […] 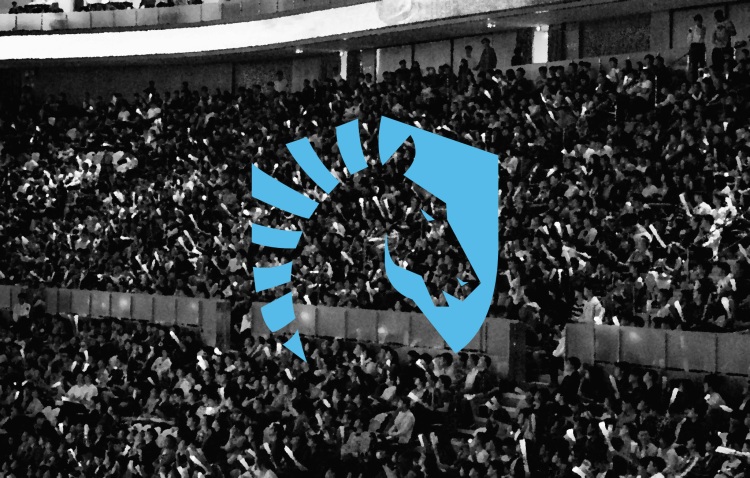 It would be impossible to talk about the history of North American LCS without talking about the formally great Team Liquid. Though this team never won either a spring or summer split they heavily shaped how the game was played in the early seasons. However, recent splits have not been so kind. They went from a […] 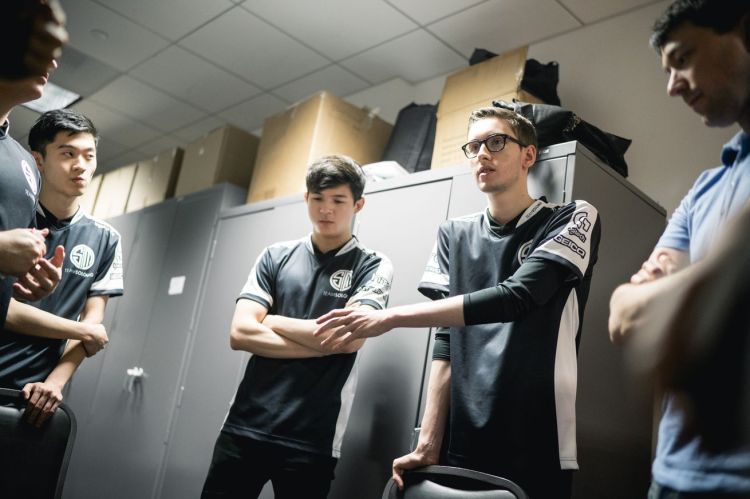 This week in the NA LCS will be just over the halfway point in the spring split of 2017. However unlike most splits prior to this, who will be in the lead going into finals is very unclear. As per usual there are teams in the lead like Team Solo Mid and Cloud 9 but […]